It can happen whether you’re shy or outgoing, whether the topic of conversation is one you’re into or one you’re barely familiar with. But the experience of clicking is unforgettable. Everything the other person says resonates with you. Your speech rhythms match. Conversation flows like rushing water, unimpeded by a single awkward silence and unruffled by even a moment of annoyance, puzzlement, or misunderstanding: the social equivalent of a flawless, gold-medal ski run.

The experience of clicking can seem, in short, near-miraculous…which is just the sort of challenge neuroscientists like. Insinuating that something can’t be explained has the same kind of effect on researchers as waving a red flag in front of a bull. Of course they’re going to hunt for the neurobiological underpinnings of clicking, and 2018 is shaping up to be a banner year for that.

If clicking with someone feels like you’re “on the same wavelength,” it turns out there’s a good reason for that. In what’s called “interpersonal synchronization,” people click in an unspoken meeting of the minds about how long to linger before a museum painting or when to get up from the coffeehouse table. Such synchrony occurs when an overheard remark triggers in both of you a simultaneously raised eyebrow, when what you see on your companion’s face reflects the feelings and thoughts inside your own brain. Your body language matches, what catches your attention catches his, you become impatient at the same time about the same things.

In a 2018 study of one version of syncing, neuroscientist Pavel Goldstein of the University of Colorado Boulder and colleagues enlisted 22 heterosexual couples, ages 23 to 32, and administered mildly painful heat on each woman’s arm. As her partner offered comfort and sympathy, the researchers measured brain activity in each partner.

Simply being in each other’s presence caused their brain waves to sync, as measured by EEG, particularly in wavelengths called the alpha–mu band. These brain waves are a mark of focused attention. Each couple was in sync, mirroring one another neurologically in terms of what they were focusing on-her pain, his efforts to comfort her (maybe second thoughts about volunteering for scientific experiments). When the man and woman held hands while she experienced the mild burn, synchrony, or what scientists call “brain-to-brain coupling,” reached its zenith.

Seeing someone you love suffer is (hopefully) an unusual experience, but neural synchrony occurs in mundane situations, as well. In a 2018 study, 42 volunteers watched short video clips (ranging from America’s Funniest Home Videos to an astronaut discussing seeing Earth from space, journalists debating a Barack Obama speech, and a homemade wedding film) while scientists measured their brain activity with fMRI. The scientists had previously mapped everyone’s social network, noting who was whose friend, who was a friend of a friend, who was a friend twice removed, and so forth.

Brain activity while viewing the clips was “exceptionally similar among friends,” said psychologist Thalia Wheatley of Dartmouth College, who led the study. “But that similarity decreases with increasing distance in the social network.” In other words, friends were most similar in their patterns of neural activity, followed by friends of friends, and then friends of friends of friends. Those neural patterns, Wheatley said, suggest that “we are exceptionally similar to our friends in how we perceive and respond to the world around us. You click more 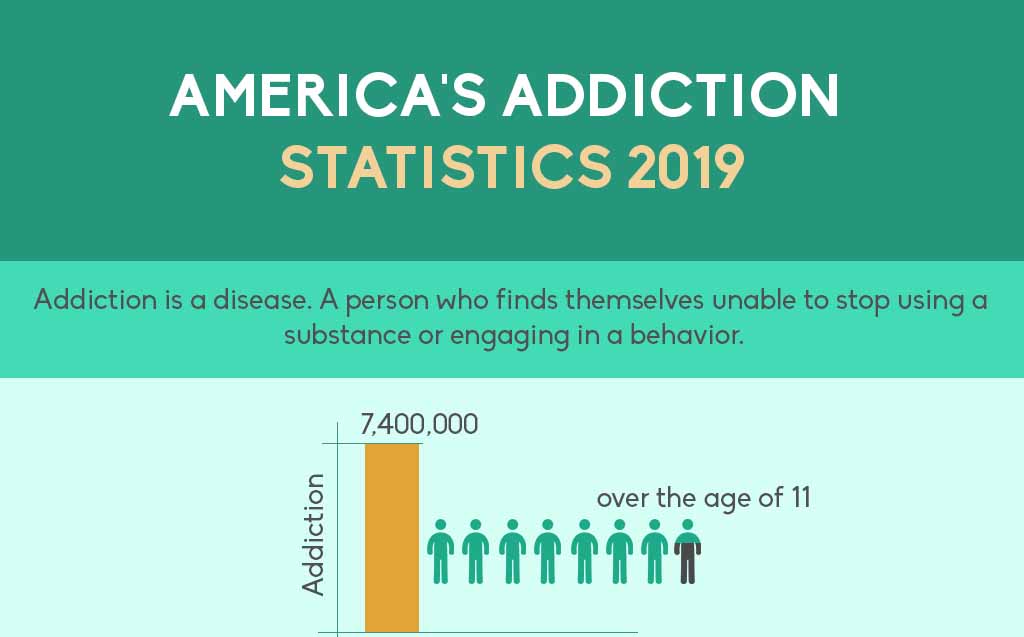 with friends than with non-friends, which fits with our intuition that we resonate with some people more than others. There seem to be neurobiological reasons for that.”